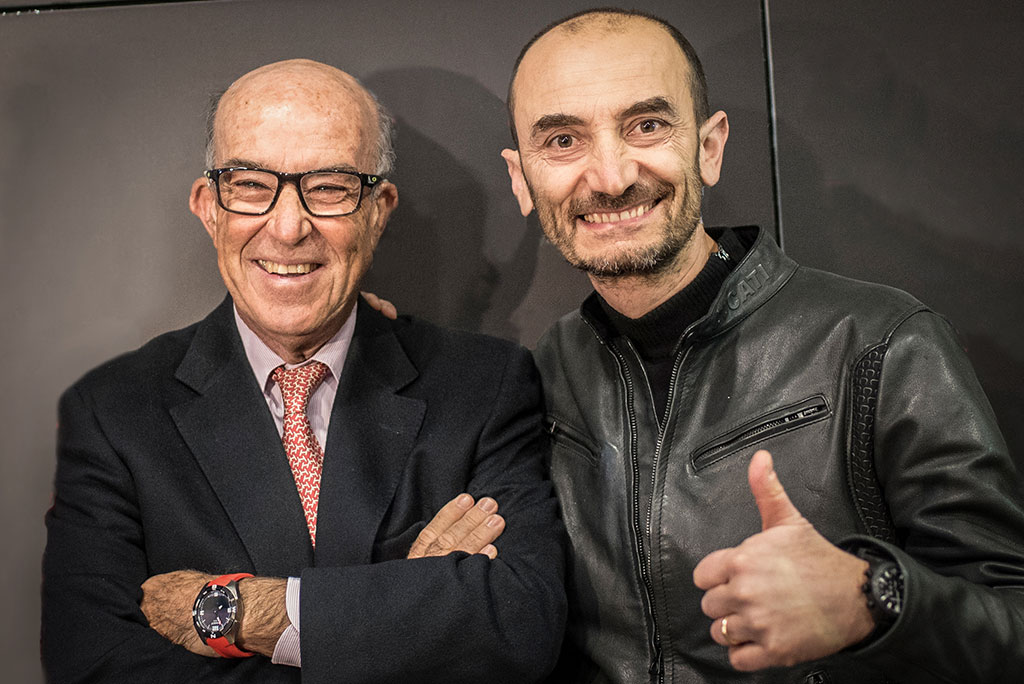 Ducati and Dorna Sports SL have signed an agreement confirming the presence of the Borgo Panigale house in MotoGP for another 5 years.

Since its debut in 2003, Ducati has had a leading role in the top category of the grand prix: after only 6 grand prix she obtained her first victory in the Catalan GP with Loris Capirossi, and then won the world title brands, riders and teams in 2007 with Casey Stoner. Last year, the Desmosedici GP proved once again to…

Since its debut in 2003, Ducati has had a leading role in the top category of the grand prix: after only 6 grand prix she obtained her first victory in the Catalan GP with Loris Capirossi, and then won the world title brands, riders and teams in 2007 with 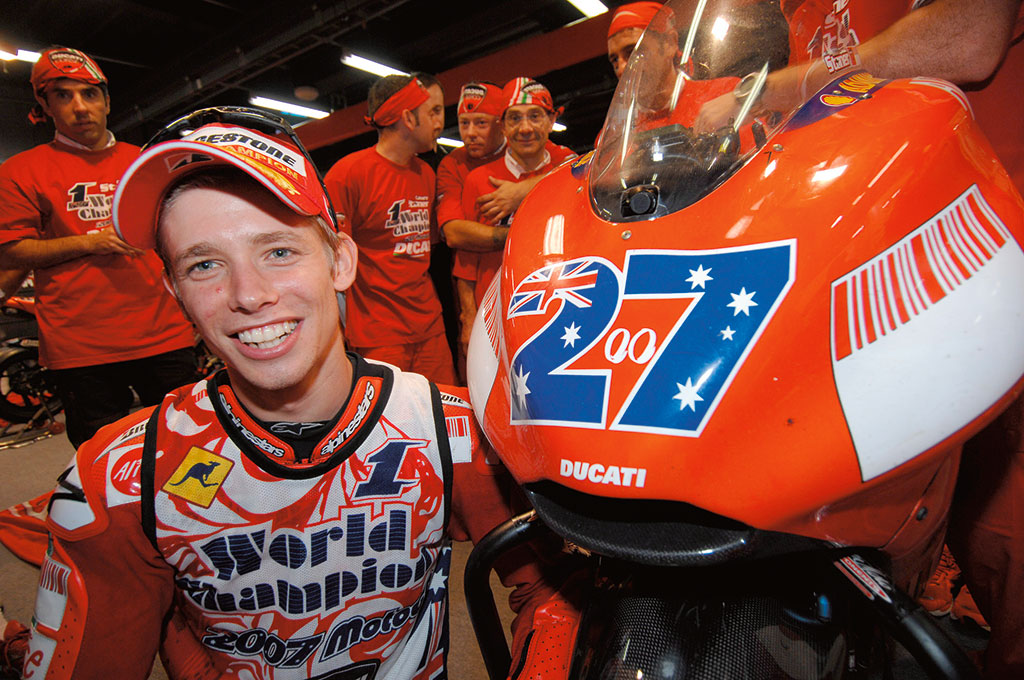 Last year, the Desmosedici GP proved once again to be one of the most competitive bikes on the MotoGP grid: thanks to the points made by 5 riders (Andrea Dovizioso, Danilo Petrucci, Jack Miller, Francesco Bagnaia and Johann Zarco), Ducati with two victories (Dovizioso in Austria and Petrucci in France) and a total of 9 podiums won the 2020 constructors’ title in the queen class. In his eighteen seasons in MotoGP, Ducati has achieved a total of 160 games, including 51 victories.

Claudio Domenicali, CEO of Ducati Motor Holding:
“Racing has always been a really fundamental part of the Ducati brand and will remain so in the future. In fact, they represent not only a way to fuel the passion and cheering of Ducatisti all over the world but also an advanced research laboratory where the most sophisticated materials and the most innovative design methods are tested. It is also the gym where we grow young engineers, in order to provide our customers with bikes always state-of-the-art with regard to technology and the emotionality of use, as recently demonstrated by the Superleggera V4 and the Multistrada V4. In both cases, although with very different declinations, the experience gained in MotoGP was fundamental. This renewed agreement is a confirmation that, while we plan a continuous expansion of our product range even outside the world of sports, the track and high-performance bikes remain a central element for Ducati. I want to thank Dorna Sports and in particular Carmelo Ezpeleta for their great work all these years that has made MotoGP a truly extraordinary media platform”.

Carmelo Ezpeleta, CEO of Dorna Sports SL:
“Dorna Sports is proud to be able to continue its partnership with Ducati and thanks the Italian company for confirming its confidence in the championship. We are honored to have been able to accompany Ducati to date on its path full of successes and we look forward to sharing together this new chapter in its history, with two promises such as Jack Miller and Pecco Bagnaia. The potential and talent of these two young riders be one of the most interesting aspects of the 2021 MotoGP World Championship that is about to begin”.

Luigi Dall’Igna, General Manager of Ducati Corse:
“We are very pleased to be able to confirm our participation in MotoGP until the end of 2026. In recent years the Desmosedici GP has proven to be one of the most competitive bikes on the grid, and the 2020 constructors’ title is further proof of this. Although this year the regulation will not allow great technical developments, we will face the 2021 season with the same passion and dedication: the goal is to fight for the MotoGP title with our riders and prepare the basis for our future commitment in the Championship” 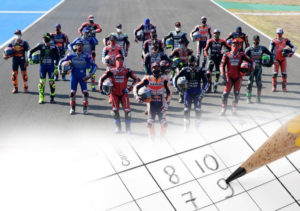