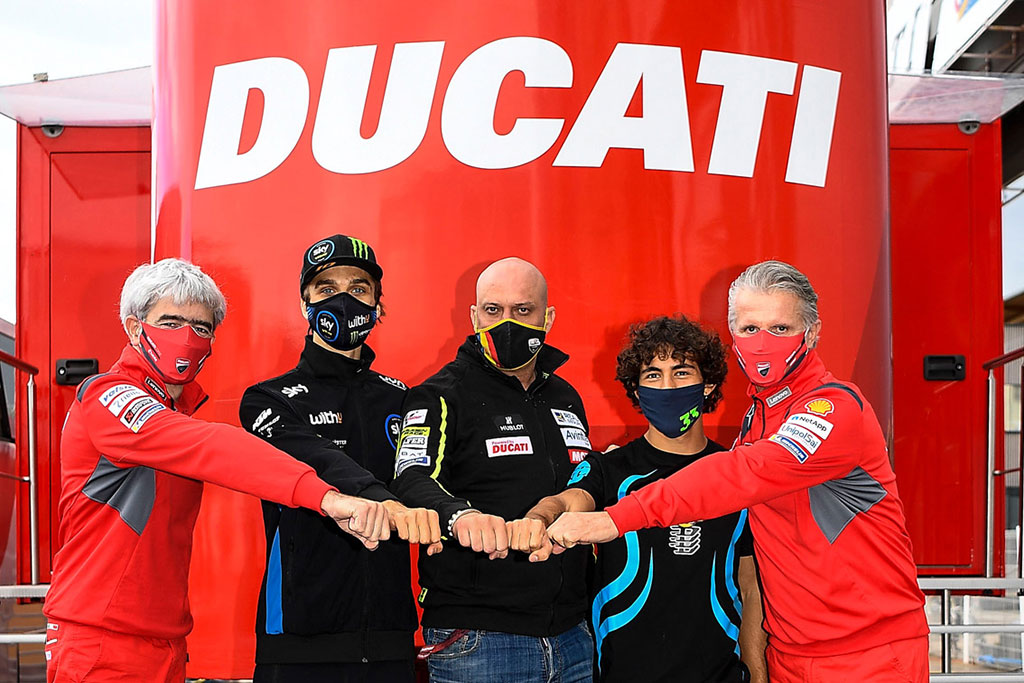 On Sunday, November 22, at the lowering of the checkered flag of the Portuguese Grand Prix, a chapter in ducati's history closed with the leave of Dovizioso and Petrucci. Hailed the "old guard", a quote that we can consider more than appropriate in particular for Dovizioso who played in the ranks of the Bolognese house for 8 years (from 2013…

On Sunday, November 22, at the lowering of the checkered flag of the Portuguese Grand Prix, a chapter in ducati’s history closed with the leave of Dovizioso and Petrucci.

Hailed the “old guard”, a quote that we can consider more than appropriate in particular for Dovizioso who played in the ranks of the Bolognese house for 8 years (from 2013 to 2018), in Borgo Panigale they decided to rely on the young levers of motorcycling.

We had already learned the formation of the official team with the promotion of the two riders of the Pramac team: 25-year-old Jack Miller and 23-year-old Francesco Bagnaia;

at the same time there were already rumors of the signing, then confirmed, of the young Spaniard, 22 years old, Jorge Martin destined for the Pramac team.

The only “senior” from the top of his 30 years, the French Joan Zarco who, rider ducati, from Team Avintia was promoted to Team Pramac.

The 4 riders who play in the two satellite teams are all under contract directly with Ducati.

This deployment allows us to hope for excellent results in the short and medium term.

In particular, the two officers are called upon to make a qualitative leap forward; Miller already in the final stages of the 2020 World Championship showed signs of competitive maturity demonstrating not only the well-known speed but also an acquired ability to manage the race realizing appreciable results while Bagnaia has made it clear that in favorable conditions of grip it is very fast and is equipped with the much discussed Michelin 2020 rear tire but must show that he can also drive “above the problems”.

The French Zarco, who already boasts a good MotoGP experience, has shown on several occasions that he is fast and has already acquired some secrets of riding a somewhat difficult bike such as the Desmosedici. 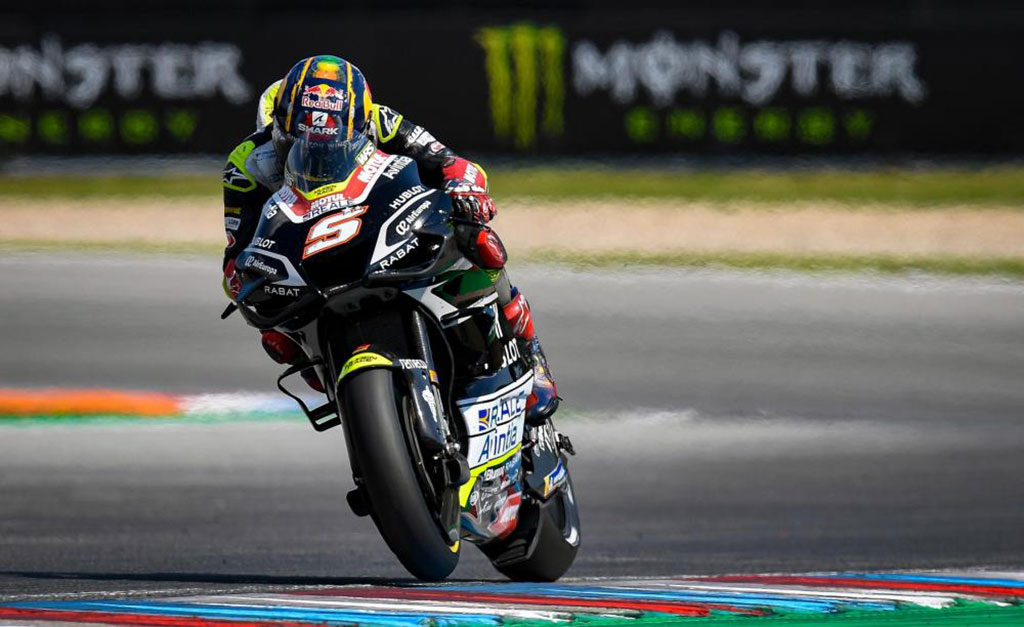 Bastianini, Marini and Martin, with Marco Bezzecchi remaining in Moto2, were the best protagonists of Moto2 winning more than half of the races, respectively three, three and two victories.

Probably Ducati’s winning move was to hire three young debutants in the top category with different characteristics from each other.

Bastianini is fast enough but its added value is the fact of being able to pull out at the necessary time the decisive action such as a powerful comeback, a very fast lap or an incredible overtaking.

Martin is pure talent, he doesn’t have to think about what and how to do it, he just does it, without thinking.

Marini, on the other hand, is the exact opposite, he is the least talented of the three but it is the product of intense work carried out by an intelligent boy who has been able to develop his technical and speed skills; is what we might call a rider pilot.

Obviously from these three you expect a fast habituation driving a challenging bike such as MotoGP and in particular desmosecdici.

We complete these notes hoping that sooner or later one of the magnificent 6 will be able to bring the rainbow title back to Borgo Panigale (and this time perhaps with an rider rider). 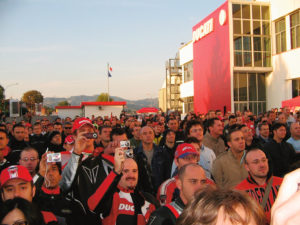 Here is the Ducati 2021 MotoGp team